I also represent West Hallam, Stanley Common, Dale Abbey at Erewash Borough Council where I hold the position of Leader and just to make sure I remain very local I continue to serve on West Hallam Parish Council and am the present chairman.  Not much time for hobbies but a long time season ticket holder at Derby County. 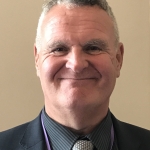 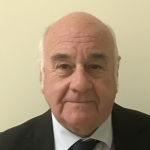 RON ASHTON has been the County Councillor for Ripley East and Codnor since 2017. He is a member of its Improvement and Scrutiny Health, Pensions and Investment and Appointments and Conditions of Service committees. 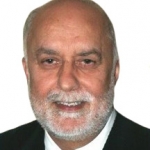 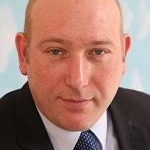 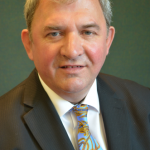 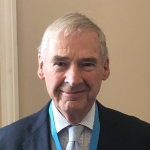 JOHN BOULT has been the County Councillor for the Walton and West Division in Chesterfield since May 2017. He currently sits on the council's Improvement & Scrutiny Resources committee. 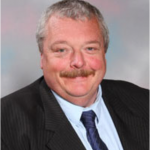 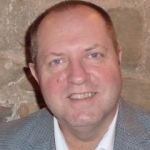 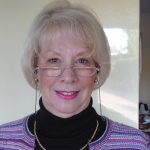 LINDA CHILTON has lived in the Melbourne Division for 29 years and has felt privileged to have represented it since 2013. 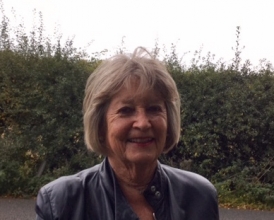