Latest Developments for Housing Proposal on Lock Lane in Sawley 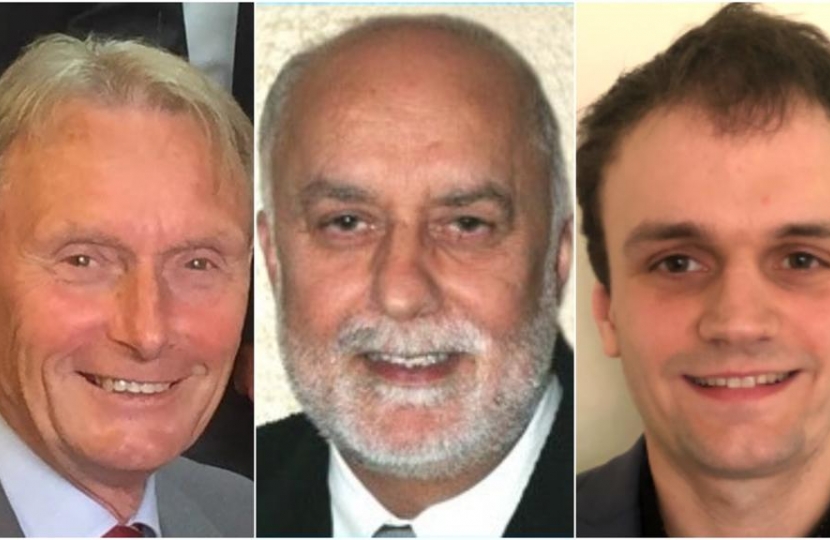 Latest Developments for Housing Proposal on Lock Lane in Sawley

There is a national shortage of housing, in this respect Erewash Borough is no different.

The responsibility of Councillors is to listen to local residents’views and DCC Cllr Kewal Singh Athwal, along with EBC Cllrs John Sewell and Paul Maginnis attended the public meeting held at Sawley Community Hall on 18th February 2020. There was good attendance at the community hall, where both officers from EBC and councillors heard from many local residents.

Additionally, DCC Cllr Kewal Singh Athwal, along with EBC Cllr's Paul Maginnis and John Sewell have had correspondence, along with face to face chats with many local residents listening to their concerns.

As a result of this, over the last year we have had numerous meetings with planning officers, where we have asked questions about highways impact, vehicular access to the proposed new housing, impact of increased vehicles / traffic, safety, the risk of flooding and the possible adverse impact onwildlife (to name a few of the issues facing the Lock Lane site).

We have not been satisfied with the answers and the lack of solutions to real problems with the Lock Lane site.

None of us are anti-development, we all recognise the need for more homes, especially ones which are environmentally friendly and affordable. However, those homes shouldn't be to the detriment of existing residents in the Lock Lane area.

We have kept the leadership of the council up to date with our concerns and we thank them for their understanding and the time they have taken to listen to ours and residents' views, and their support in assisting us in our attempts to get answers.

However, given the unsatisfactory answers to the many problems with this site, we have made it clear that we CANNOT support this proposal and therefore if this proposal is ever put forward for planning permission at EBC, then we would oppose it.

Labour are being disingenuous with the residents about their views. On the one hand they say they oppose this proposed development but instead have called for 100% socialhousing. They put forward a motion at Erewash Borough Council last October to build such houses on similar sites, which we voted against. We have been clear about getting the best outcome for local residents and that means we will vote against this proposed development on Lock Lane in Sawley if a planning application is made to EBC.

Her Majesty Queen Elizabeth 11 acceded to the throne on 6 February 1952 and her 70 years of service was celebrated across the United Kingdom, the Commonwealth and around the world.