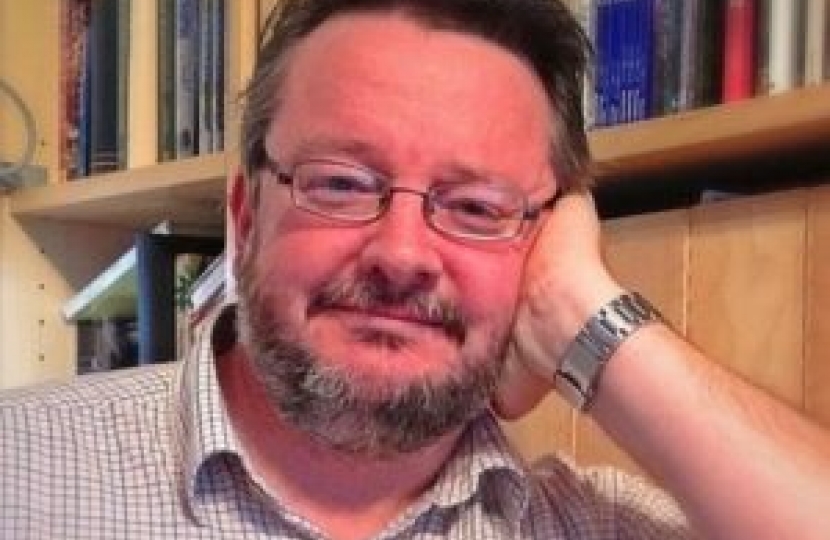 “Labour meddling for votes in the local elections is designed to harm communities”, says the Conservative Leader of Derbyshire County Council.

“Where Hard-Left Derbyshire Labour activism is strong in those communities particularly in the north-east and north-west areas of the County they are blocking attempts to allow individuals and groups to come forward to run their local libraries.”

Labour would probably have shut these 20 libraries and blamed the govt. The fact is footfall, borrowings and a shift to technology like Kindle’s require that we take action regardless of the funding situation.

Labour have a track record in Derbyshire as they shut 8 out of the 10 mobile libraries in 2014 leaving rural areas bereft of a service. They could have found solutions like working with groups and organisations to keep them going at a fraction of the cost.

It seems to me they are actively blocking attempts to bring communities together to deliver Community Managed Libraries. In places like Pinxton and Clowne in Bolsover, and Hayfield in the High Peak, CMLs could be the vibrant heart of their communities, bringing people together to support their local libraries.

Instead Labour is drumming up a climate of fear claiming that there is a lack of support when we know there are people who want to do this and run and support their libraries but are too intimidated to come forwards.

Councillor Anne Western and Ruth George MP have a lot to answer for. I say to them they need to stand aside, put people before local politics and let these communities come together around their libraries.”

The plans, aimed at securing the future of all of our 45 libraries, will see work starting on transferring 20 of them over to communities in the coming months.

These libraries are in the following locations:

We now want to hear from groups and organisations who are interested in running their local library, or maybe more than one, so we can start a conversation about making that a reality.

There’s loads of help and support available to groups to make this work, and there’s also support for individuals to help them set up a group to take their plans forward.

If you’re interested, find out what to do next.

Derbyshire County Council’s ruling Conservative Group has hit back at Labour Councillors and accused them of hypocrisy following their criticism of proposals to close seven homes for older people within the county.