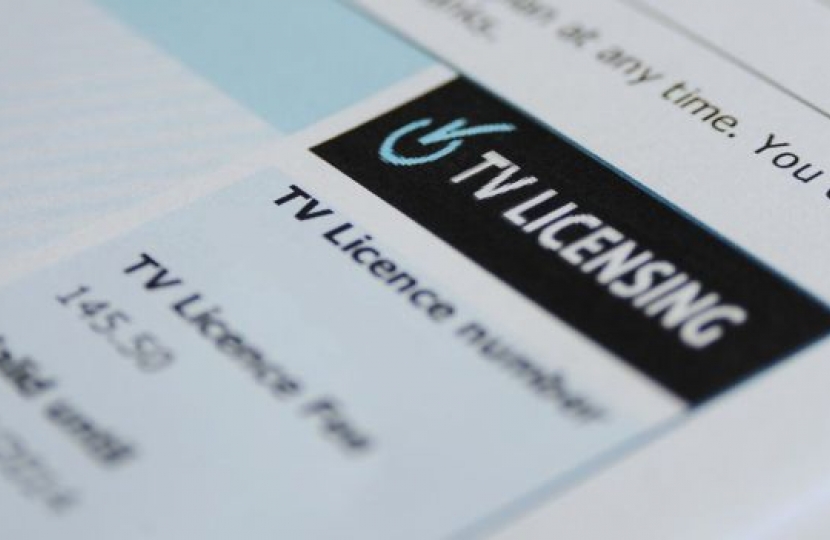 Derbyshire Conservatives have exposed the county's Labour Party latest scaremongering campaign as a disgraceful attempt to frighten vulnerable older people into voting for them.

"The petition Derbyshire Labour has created is a shameful attempt to frighten old and vulnerable people into believing their bus passes and fuel allowances are under threat in a desperate bid to get people to vote for them.

"It is the Government that is responsible for these allowances - not the County Council. And the Conservative Government has spelt out its intention in its 2015 Manifesto - it will protect pensioner benefits including the free bus pass, TV licences and Winter Fuel payments. You can't get clearer than that."

Councillor Lewis said it was a sign of a political party that is desperate to cling on to power if it has to peddle lies and frighten old and vulnerable people.

"The Government is clear - no cuts to bus passes or fuel allowances. End of story. If Corbyn-supporting Derbyshire Labour had been doing a good job they wouldn't need to resort to these unpleasant tactics."