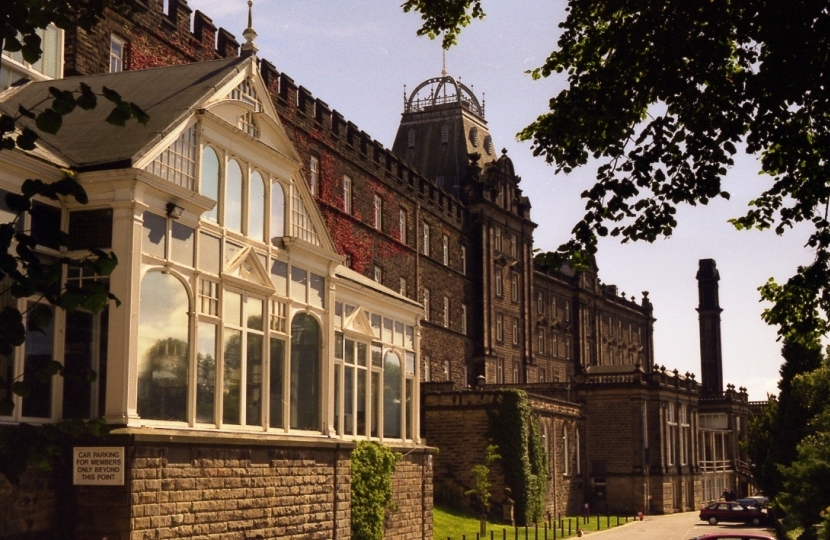 Derbyshire County Council’s ruling Conservative administration has said it will continue to press the government for more funding to help local authorities protect the most vulnerable children and young people in our society.

The cross-party Local Government Association (LGA) recently announced that 75% of children’s services departments across the country had overspent their budgets by more than half a million pounds with the total funding shortfall expected to reach £2billion by 2020.

Like many other Councils, Derbyshire has significantly overspent the allocated budgets for children’s services in the past few years, partly as a result of rising demands and pressures, which are also being felt across the country.

In October last year, Cllr Barry Lewis, Leader of Derbyshire County Council wrote to the Secretary of State for Local Government to call on him to increase funding for children’s services - a call which was repeated in the Government’s autumn budget consultation.

Commenting, Cllr Barry Lewis said: “It is our foremost duty as a Council to keep children and young people safe and to be a good corporate parent to those children in our care and it is absolutely vital that we have adequate funding to carry out this essential work.

“The Government have raised the Council Tax threshold by an additional 1%, partly in acknowledgement of the pressures facing children’s services departments across the country. While it is never an easy decision to increase Council Tax, this extra one percent will generate an additional £3million in Derbyshire and will go directly to help keep our most vulnerable children safe. That said, the story does not end there and we will continue to lobby government to take further steps to address the funding shortfall for children’s services from the centre.”

Despite the additional £3million raised by this extra 1% rise there are still savings of just over £12million to find in the next financial year, which gives an indication of the problems facing local government at the present time.

Cllr Alex Dale, Cabinet Member for Young People added: “The LGA is doing further research to demonstrate to Government the cost pressures Councils are facing and I’m really delighted that they’ve picked Derbyshire to be a case study. It’s fantastic that we’ll be able to contribute further to this national debate, while also getting some external analysis of how cost effective our services are locally.”

Please click on the links below to view the letters exchanged between Cllr Barry Lewis and Government officials.