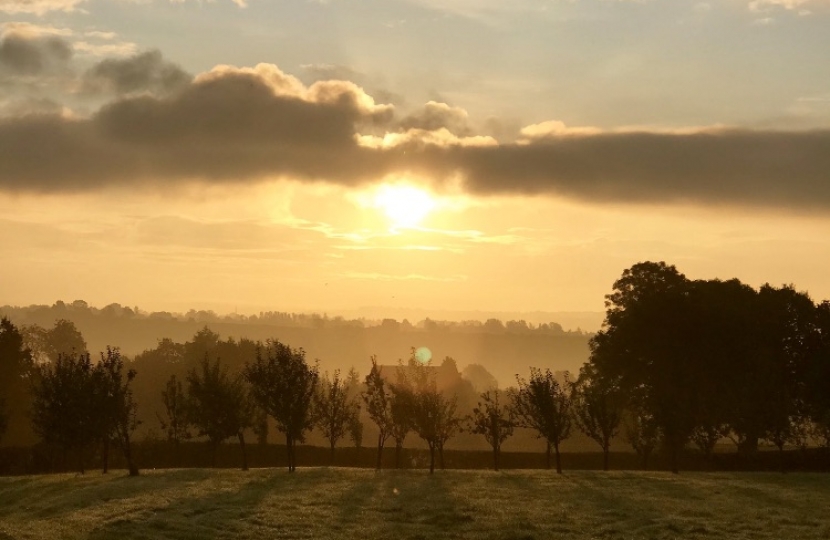 The new framework also includes a firm commitment to work with partner agencies including borough and district councils to fulfill the government’s pledge and make the county of Derbyshire fully carbon neutral by 2050.

Cllr Lewis said “I believe Derbyshire is going further and faster than any local authority in the UK to achieve a sensible, credible and measured plan to reduce greenhouse gas emissions. Fighting climate change requires real actions not just words and the work we are doing at Derbyshire County Council represents our genuine commitment to protect the environment for generations to come.”